an in-depth look into the people behind Unalome 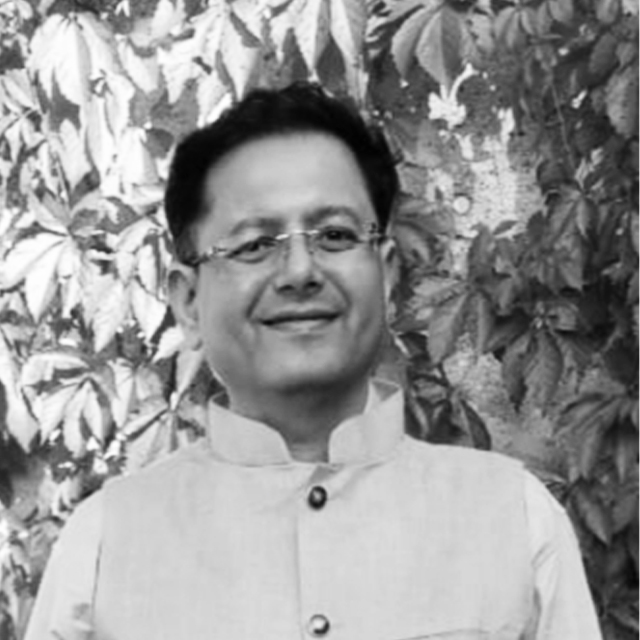 Dr. Nischol Raval, is an alumnus of B.J Medical College, he went on to complete his post graduation in Psychiatry from Pune University in 1999.  He has previously worked as a Lecturer and Class-1 Psychiatrist at Maharashtra Institute of Mental health Pune till 2003, and has also serves as an Associate Psychiatrist in the NHS in the United Kingdom from 2003 till 2011.

He was a member of team deputed by the Govt. of Maharashtra to review and evaluate psychiatric morbidity in earthquake-affected population in State of Gujarat in 2001. During this tenure, he was instrumental in training health professionals to manage the psychological consequences of the disaster.

He has been actively involved in preparing educational content  and documentaries, to raise awareness about mental health issues. He has also undertaken and participated in several research projects, clinical drug trials and audits and has several publications in national and international journals. In 2019, he was appointed as Convener, Indian Psychiatric Society – Task Force on Mind – Body Medicine.